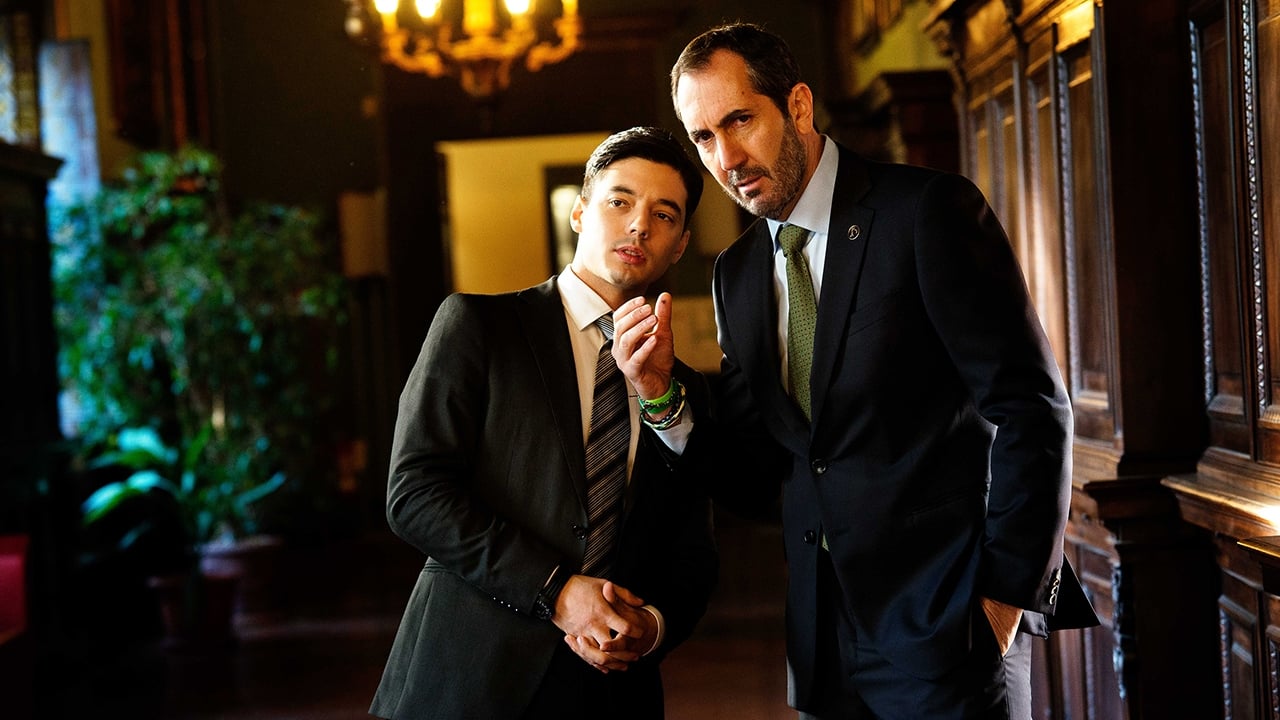 Peppino, a provincial librarian who became the accidental President of Italy, is now a father and has returned to a peaceful, happy life as a woodsman. That is, until his wife Janis decides to return to politics. Peppino is forced to abandon his home in the mountains and return to Rome to win back his love and help her defeat a speculative plot intended to damage Italy. Together, they must ﬁght against social media attacks of the opposition and get the country back on its feet. 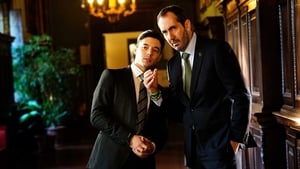