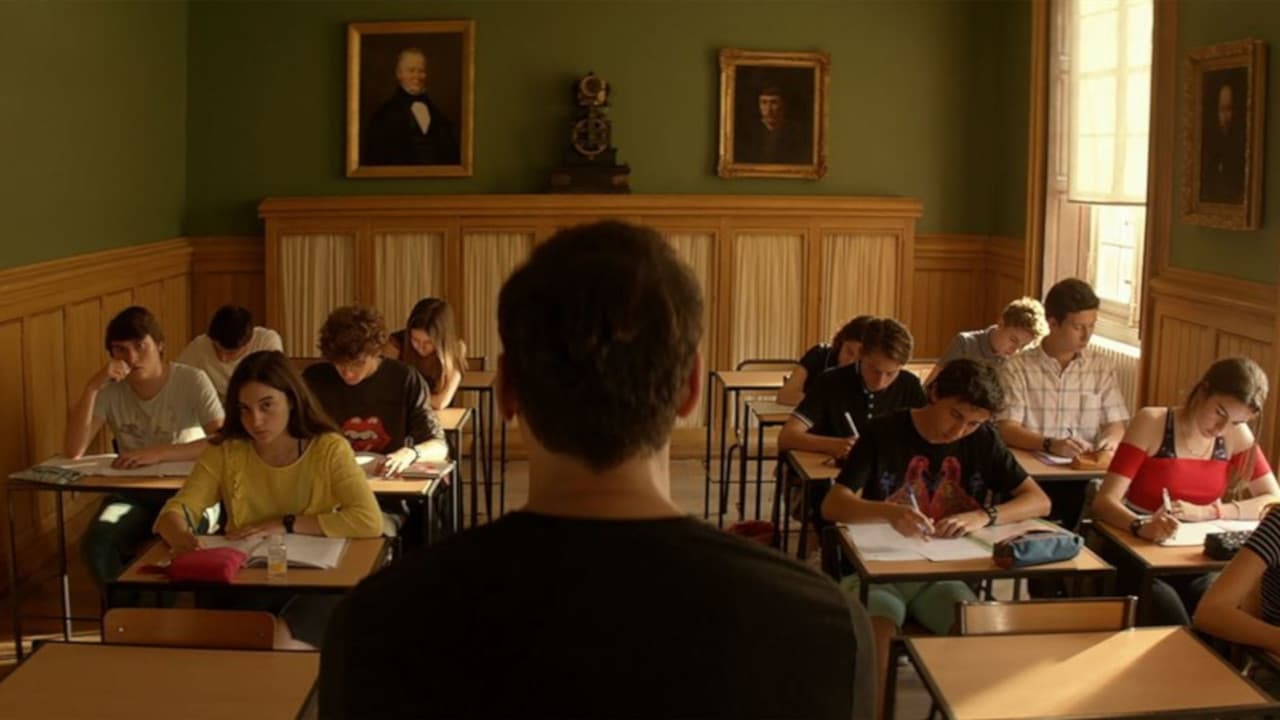 Professor Capadis throws himself from the class window under the frightened eyes of his students. Six of them remain oddly insensitive. Pierre Hoffman is the substitute French teacher. He soon notices the strangely violent behavior of this united group of six. Unusually smart and precocious, the teens spread hostility and fear across the school. Soon, Pierre discovers their dark vision of a doomed future and their despise towards the powerless adults who can no longer protect them. Pierre becomes gradually obsessed by these intriguing, angry kids. His life turns into a nightmare as he discovers that their ultimate goal will be extreme and dangerous. 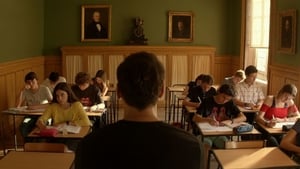 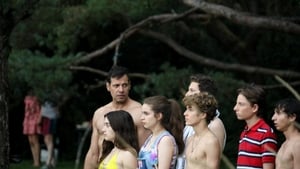