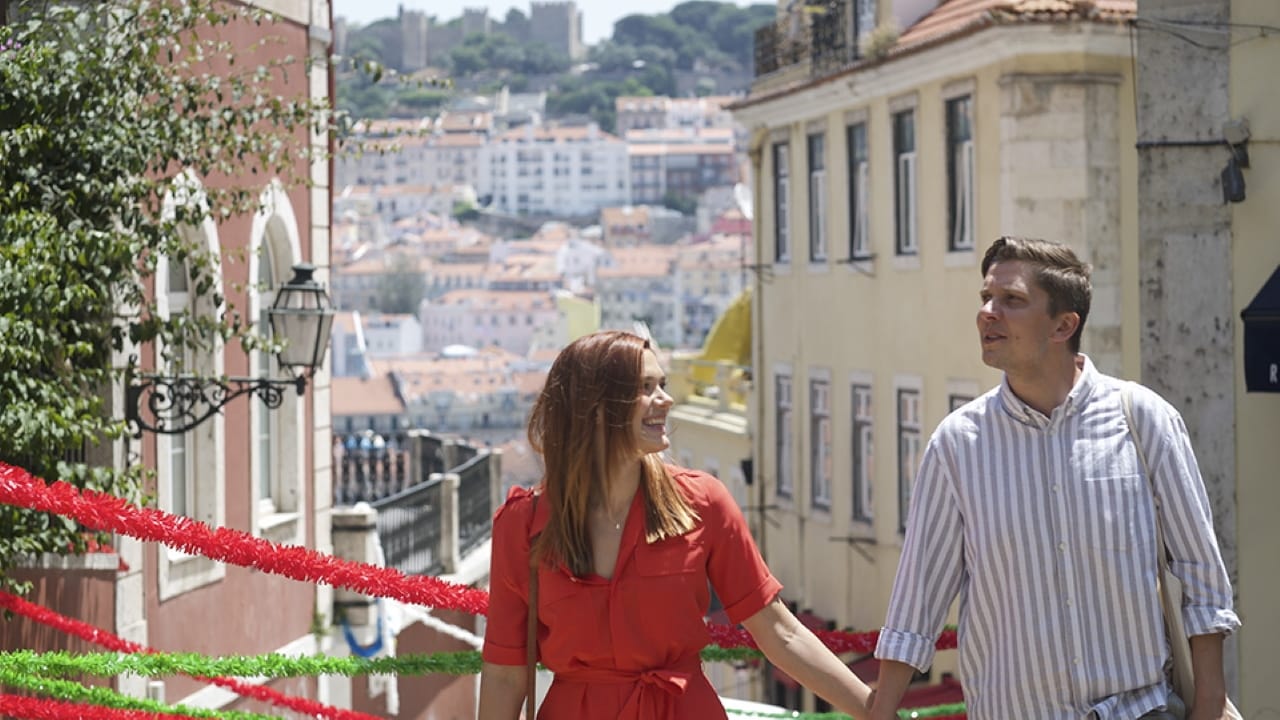 Teenage girls take their shirts off at their own party but get an audience. Emmi says no but does it really mean no? Sonja is tired of her body being a problem to others. Why has nearly every woman such experiences? One-Off Incident short films are part of a film sensation made by fifteen filmmakers, artists, researchers and social activists collectively. The films reveal the hidden way power is exercised on women in both private life and in society. The films are fiction but the stories come from the writers’ own real-life observations. 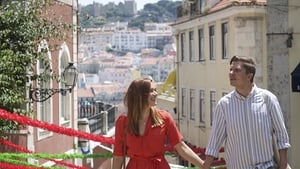