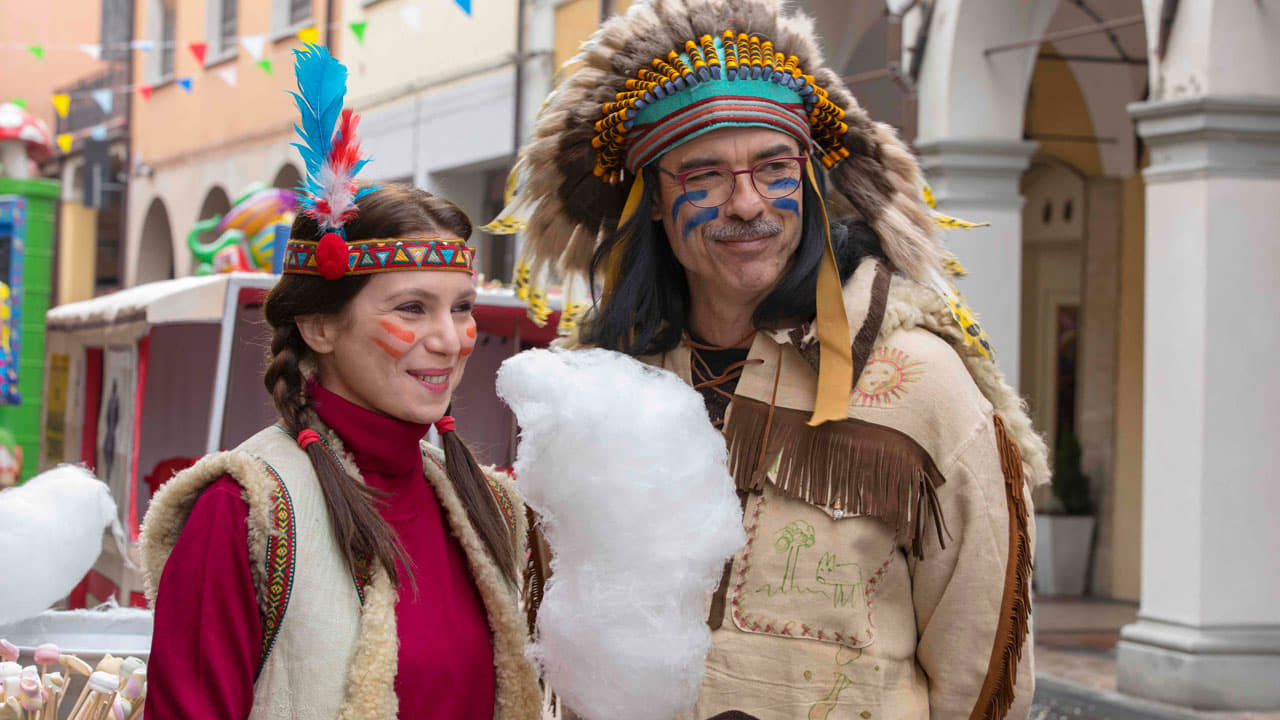 As a child, Jack believed the tender lie his parents told him, that Gio was a special being with superpowers, as in a comic book. Now that he is about to go to high school, however, Jack no longer believes that his brother is a superhero, in fact, he is almost ashamed of him, especially since he met Arianna, the first love of his life. Jack cannot allow himself to make any gaffes of bad impressions with the girl of his dreams and looking after his little brother and his unpredictable behaviour soon becomes a burden, to the point that Jack pretends not to have any brother and hides the existence of Gio from the eyes of his new classmates and, above all, of Arianna. But you cannot be loved by someone as you are, if you cannot love someone despite his faults and this is a life-lesson that Jack will have to learn: it will be his brother Gio to teach him that, with his straight ways, his unique point of view and his simple but surprisingly wise words. 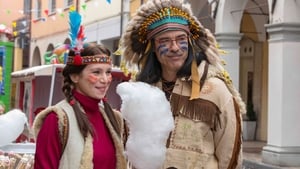