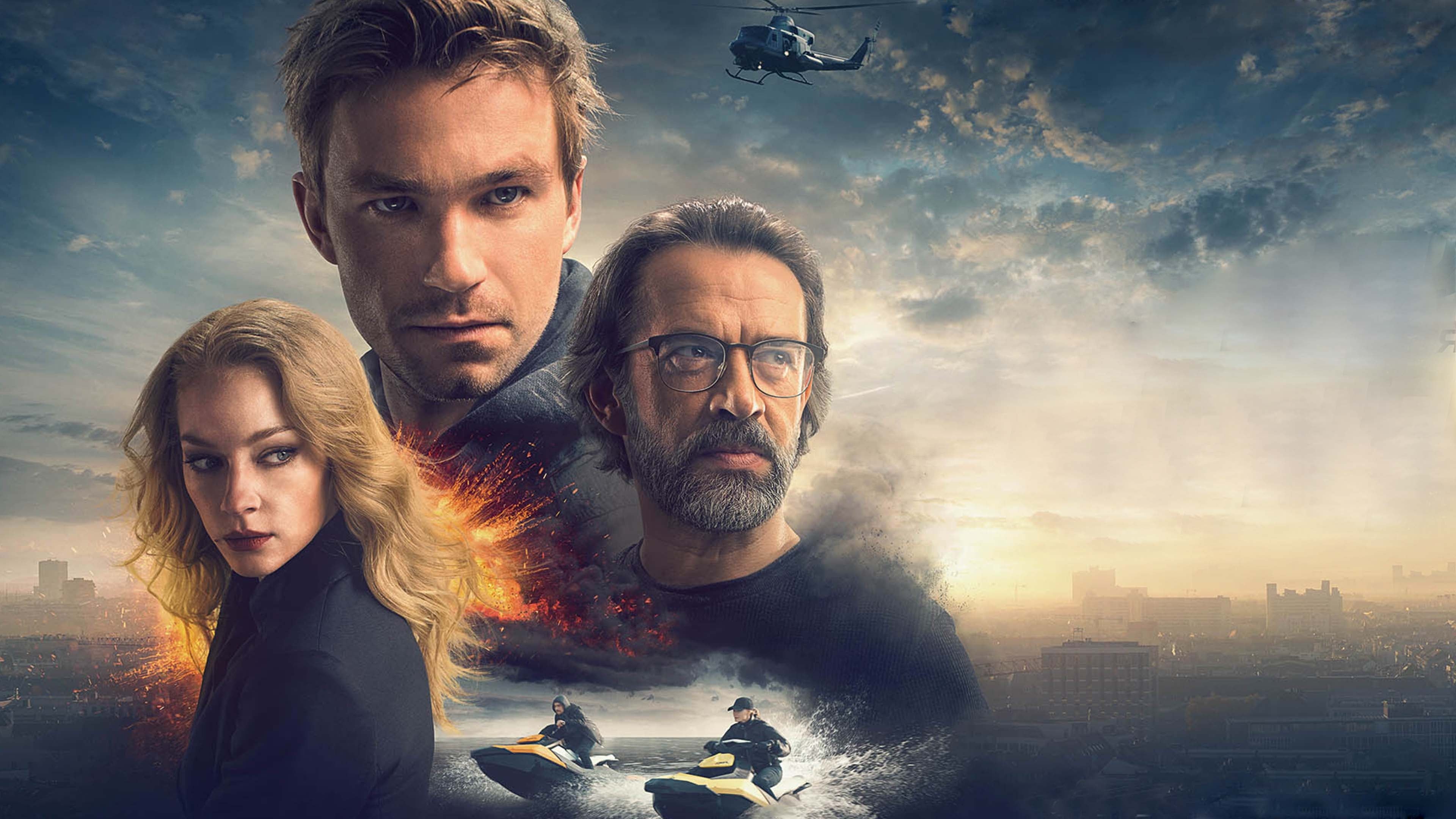 The story is centered on the story of Andrei, who was trained in the special school of the Foreign Intelligence Service 15 years ago, where teenagers were trained from adolescents. In the early 2000s, the project was closed, and the main character has long settled in one of the European cities and no longer recalls Russia. One day he picks up the phone and hears the voice of his father, who was presumed dead. He tells Andrei that the hunt is open for him. He is trying to destroy unknown forces, and he can only run. Andrei is now driven by a desire not only to survive, but also to find his father again. To help the protagonist comes his first love, Masha, who in everything that happens also has her own interest. Andrei is getting deeper into the spy game, not realizing its true scale. 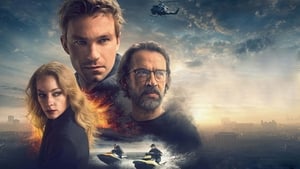