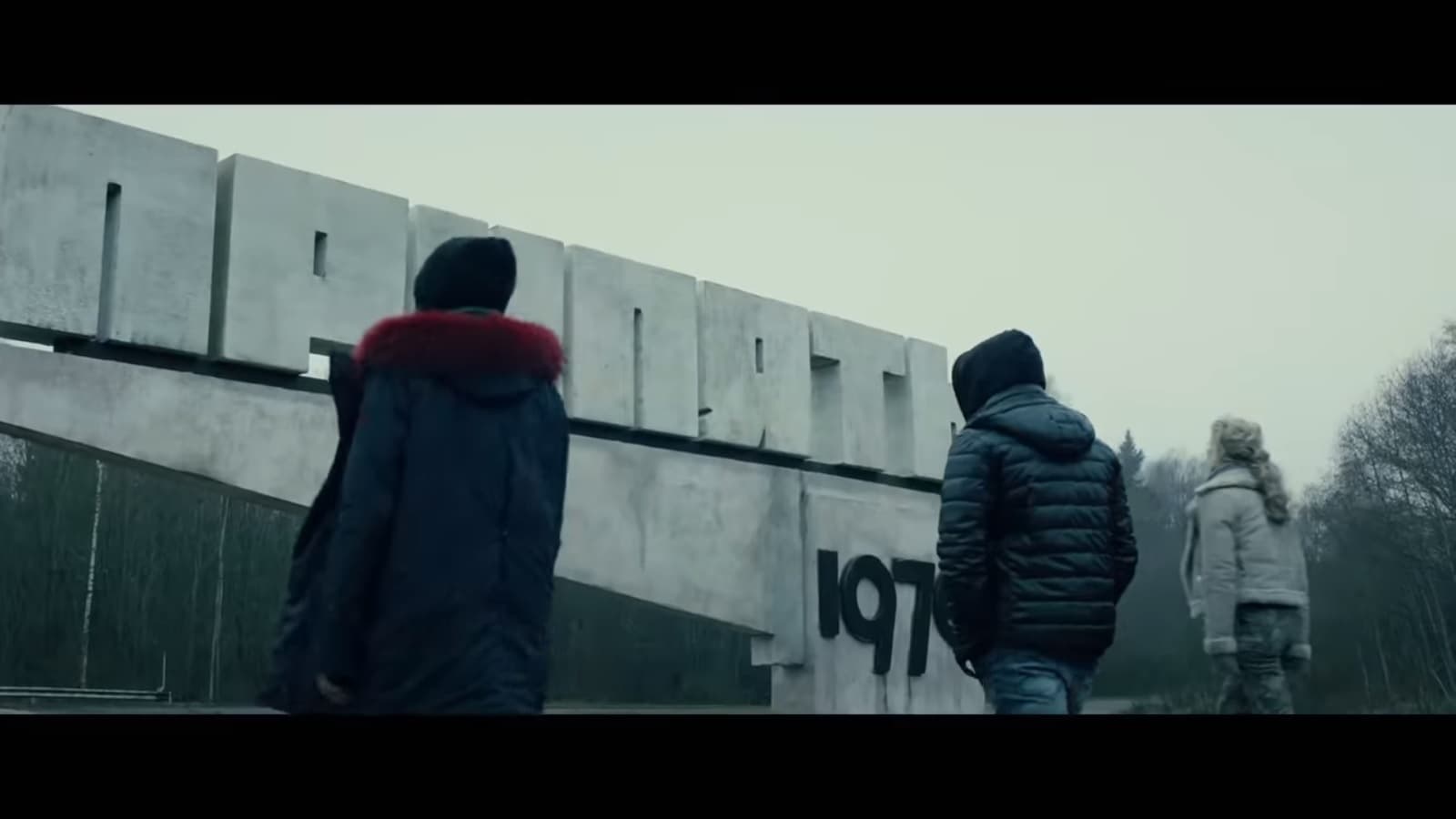 In the anomalous zone of Chernobyl, under the protective sarcophagus of the fourth power unit, the Global Kintek Corporation is carrying out illegal construction. A special interstate commission is trying to prevent these plans, but right during a press conference, a group of unknown terrorists attack its leader. And none other than Pasha leads them – he once successfully fought with the Zone, but it seems that now the Zone itself has captured it. His four friends – Ana, Lyokha, Nastya and Gaucher – have no choice but to jump back into the old Volga and go to Pripyat to try to save Pasha and prevent a global catastrophe. 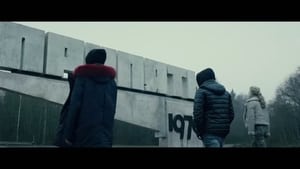