And the Birds Rained Down 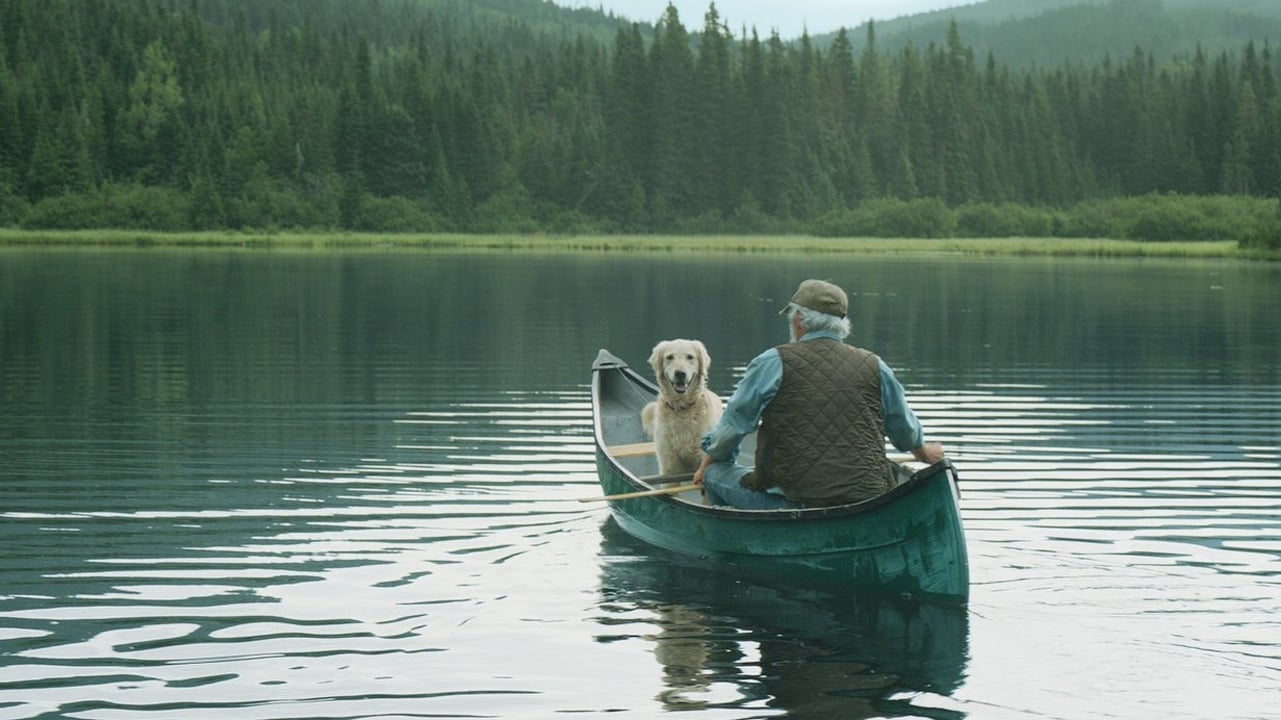 A photographer sets off toward a mysterious forest to find Boychuk, witness and victim of the Great Fire that swept through Northern Ontario at the turn of the 20th century. But before she arrives, she learns that Boychuck has just perished. Survivors of the long-ago fire, Tom and Charlie, two elderly men who have chosen to live out their last days in the woods, are introduced to Marie Desneige, whose 60 year institutionalization has only fueled her passion for life. Meanwhile, the photographer is discovering that Boychuck had been a painter, whose life’s work had been entirely inspired by the Great Fire. The story immerses us in a historical drama while captivating us with the strange lives of these men of the forest. Three men who, in choosing freedom above all else, made a deal with death. 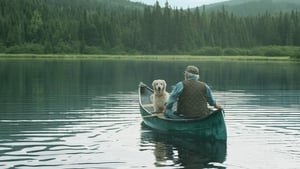