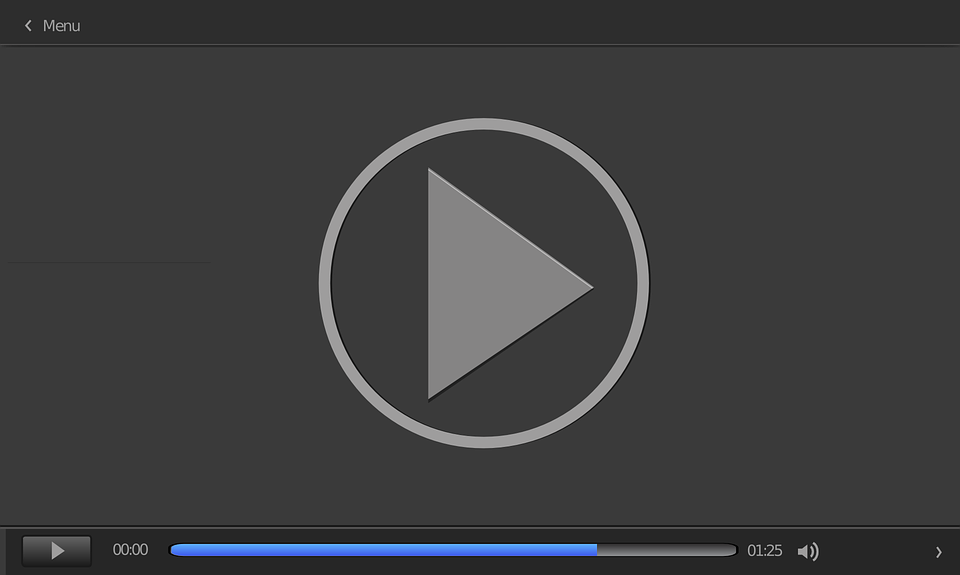 Based on the 2004 comic, Aleister Arcane told the story of a Los Angeles weatherman named Aleister Green who returns to his hometown to host a midnight horror show a la Elvira. Under the guise of a mad scientist named Aleister Arcane, Green performed little skits until the local sponsors balked at the gore. An incident with two kids leads to him to be put on trial, breaking his spirit and into an early grave. Not long after, grisly activities begin to occur and only the kids have the power to thwart the curse he has laid upon their town.